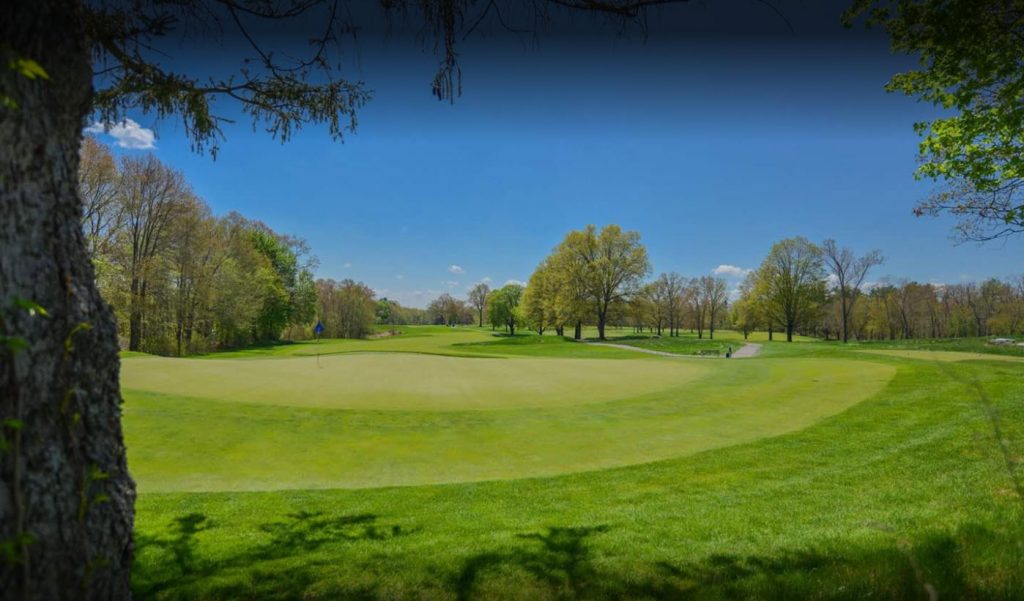 Following a Town Meeting vote to not purchase the Tyngsborough Country Club, the owners of the golf course and a developer working with the owners approached the Board of Selectmen with their plans for a 100-unit development on the property. The units would be age-restricted housing and the development would feature a donation of 32 acres of land to the Town to be kept as open space. The developers presented their plans at the Board of Selectmen meeting on January 27, 2020 [watch here].

The land is currently under Chapter 61B, so the Town has the Right of First Refusal on said property. The Developers have asked that the Board of Selectmen waive that right subject to the successful negotiation of a Development Agreement that would protect the interest of both the Town and the Developer. The Town’s “Right to First Refusal” period allows the Town to attempt to purchase the land at the appraised value. If the owners do not agree with the appraised value, they have the right to rescind their letter of intent to convert the property. If the Board of Selectmen waives its Right of First Refusal, it would allow them to move forward with the permitting process.

As it stands, the proposed development would require a Special Permit from the Zoning Board of Appeals.

Notice of Intent to Convert

Please let us know your thoughts on the Tyngsborough Country Club.