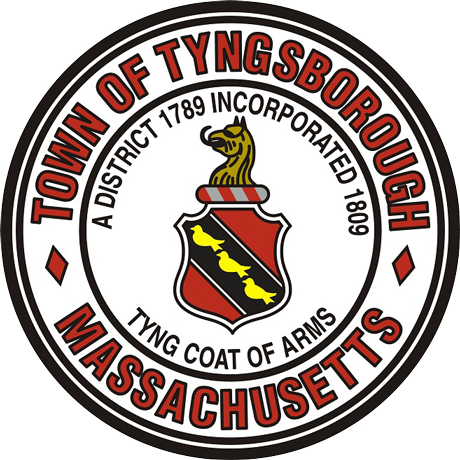 Governor Charlie Baker signed House Bill 5359 “An Act Establishing the Position of Town Manager in the Town of Tyngsborough” into law on January 3, 2023 formalizing the vote of Tyngsborough residents at the October 2021 Fall Town Meeting.

Tyngsborough- Governor Charlie Baker today signed into law House Bill 5359 “An Act Establishing the Position of Town Manager in the Town of Tyngsborough”, formalizing the change to a Town Manager form of government that was approved by voters at the October 2021 Fall Town Meeting. The act was approved by Town Meeting as a home-rule petition which requires approval by the state legislature. It passed the House of Representatives on October 20, 2022 and was approved by the State Senate on December 27, 2022. It was sent by the legislature to the Governor on December 29, 2022 to be signed & enacted. The Act took effect immediately upon the signature of the governor.

In summary, under a Town Manager form of government, the Town Manager serves as the Chief Administrative Officer of the Town and assumes the appointing authority of all employees with the exception of the Town Accountant who is appointed by the Select Board, and employees under the authority of the School Committee and Board of Library Trustees. Additionally, the Town Manager is empowered to conduct all collective bargaining & contract negotiations on behalf of the Select Board, subject to their approval. The Town Manager continues to serve as the Chief Procurement Officer, ensuring Town procurements comply with applicable laws & regulations.

The Act became Chapter 342 of the Acts of 2022 upon the signature of the Governor. You can read the bill in its entirety here.